The demand for garden tool export markets is different. China garden tools suppliers need to develop differentiated product plans based on the different economic and cultural needs of different countries and regions.

The North American market for garden tools is concentrated in the US market. The United States is the world's largest consumer of garden tool products, and its consumption mainly comes from home gardening and public green construction. The United States has a relatively developed economy, a high private garden ownership rate, and frequent home garden maintenance and operations, such as pruning branches and arranging lawns. The demand for garden tools is strong, which has led to the development of the garden tool market.

There are about 40 million acres of gardens in Russia, which means that every 3 Russians have their own courtyard. Since the Soviet era, Russian villas have attached a courtyard of about 600 square meters, and the head of the household often grows some fruits and vegetables in the courtyard during the warm season. Since 2005, Russia's economic development has reduced the need for individuals to grow edible plants, and has also increased interest in ornamental gardening, especially for those who have high-end homes in the city.

Russia's horticultural demand is expected to reach 97 billion rubles by 2019. Growing fruits and vegetables will keep customers in constant demand for garden tools, but customers will prefer more cost-effective tools. In Russia, the need for garden maintenance will continue to support the high demand for horticultural care products.

In the British mind, gardening is a traditionally popular hobby. The strong interest in house reconstruction has gradually expanded to the garden, which has stimulated the development of the market.

The British horticultural market has maintained a good growth trend for the past ten years. The development of British society and economy, the increase of disposable income and the aging of the population are conducive to the development of its horticultural industry. In 2017, the value of the British garden supplies distribution market reached 4.9 billion pounds, an increase of 3% over the previous year. British consumers spend up to £ 5 billion a year on gardening. Although the demand for houses in the UK is still high, the rate of house construction and relocation has declined in recent years, and the average size of British gardens has also been shrinking. Therefore, people tend to choose high-rise housing, the space becomes smaller, and "vertical gardens" are more prevalent. Increased use of pots that are easy to move and place on the balcony.

In Germany, the home and garden markets are relatively mature, and new sales often need to be driven by innovative and personalized products. As more and more people migrate to Germany, the population of Germany has gradually increased and the number of families has continued to grow steadily. These favorable demographic factors have played a positive role in the growth of the home and garden market.

The Asia-Pacific region will be the fastest growing region in the global garden tools market, and China, Hong Kong and India will have higher compound growth rates. The Chinese market still maintains the largest market share in the Asia-Pacific region. Japan will continue to maintain its position as the second largest market in the region, but is expected to maintain a CAGR of 1.6%.

China is the main production base of garden tools in the world. Because garden tools are currently mainly exported for export, and the export method is mainly shipping, the production areas are mainly concentrated along the coast, mainly in Zhejiang, Jiangsu, and Shandong in East China. province.

The demand for garden tool export markets is different. China garden tools suppliers need to develop differentiated product plans based on the different economic and cultural needs of different countries and regions. 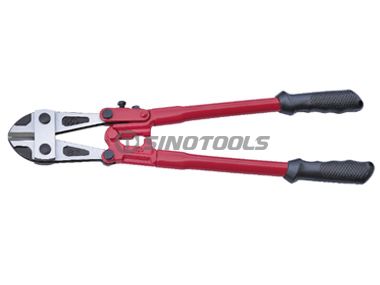 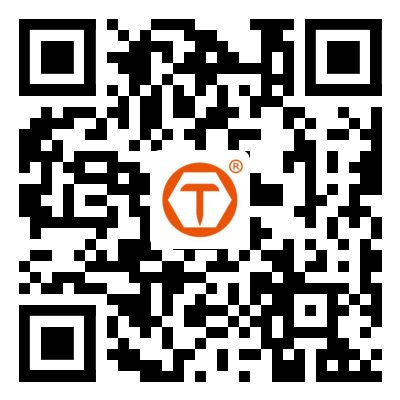 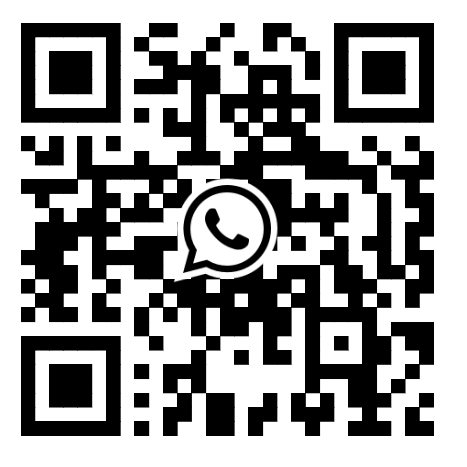 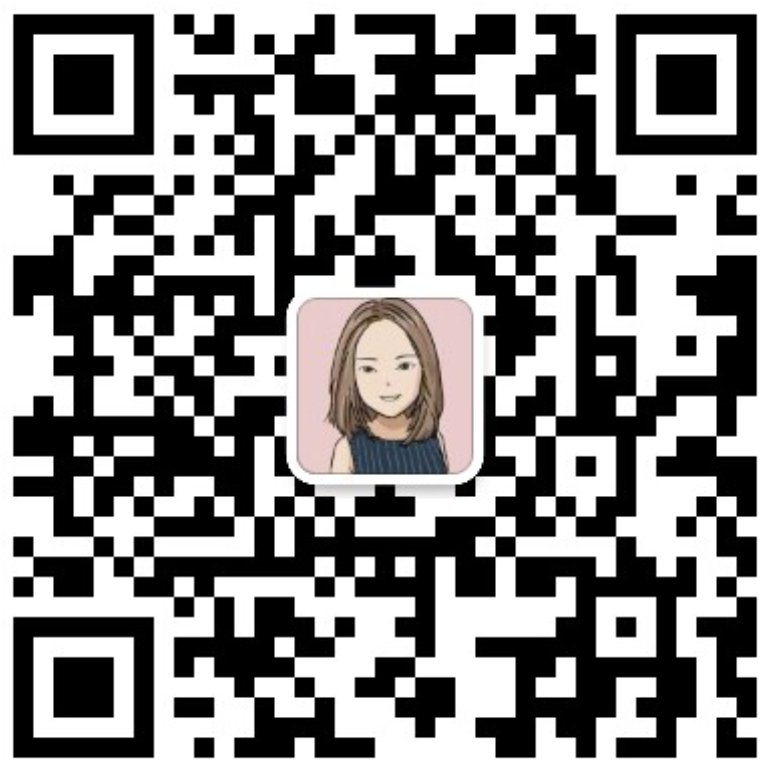